The Spirit Will Not Descend Without a Song

(Small Meditation on the Black Note)

‘When Monk began playing the piano in
the dayroom and dancing around in the
hallway, the staff thought he’d gone mad.
They were ready to put him in Napa State
Hospital for the mentally insane, but we told
“No, he’s back to normal now. He’s cool now’’’.1

The black note emerges unwieldy from the grasp of death. It cannot be held.

‘To the outside observer during the days of slavery,
the sound of black singing often seemed wild
and weird. But it was typically African…it is rhythmic
and includes a call-response structure.’2

Inherent in the black note is gathering.

‘Now we’re gathered here on the universe at this time,
this particular time to
listen to the 36 black notes
of the piano…we’re gonna list here the black notes
at  this time…’3

‘We’re gathered here.’ We are strolling in the evening, our bodies unweighted, our bodies our own. Laughter is easy to give and we receive laughter in return. We walk in every direction, fifty apace. Our faces warm with the warmth of so many faces locked in a single weave of looking.

‘In this way the song is shaped by the total community
and it is the property of every worshipper.
It is more than an entertaining performance.
It is a communal happening’’
in which everyone improvises.’4

‘Since speech was forbidden,
slaves camouflaged the word
under the provocative intensity of the scream’5

We are in the swelter of a kitchen and the noise of too many pots opening and closing over the laughter of children does not wake the neighbours because we are the neighbours. We are surrounded by ourselves in the shroud of ourselves. Who can see us here but us?

The black note extends from under & beyond the territory of the semantic.

Suddenly, in one movement, the given world is split and we are entered into this cleave.

The black note is not a note but the width of Manu Dibango’s inhale. Rolling, boisterous, mischief and meander. Soul makossa commits us to exhilaration. What is in the body that must be remembered? ‘Everything’ Dibango answers. It is where we find Cesária Évora, the beseeched. Na sombra di odjo ma carinho. The body enflamed, the body in the hook of terror, the body disappeared in the body of the state. The black note is remembrance, the black note is reclaim.

Aubrey Lincoln closes her eyes to deliver the dirge. When it comes the howl distends what the body cannot break. Ours are all the names it carries.

‘An old African adage states that
“the Spirit will not descend without a song…”
We must make it clear that the Spirit
can’t be made to  come through manipulation.’4 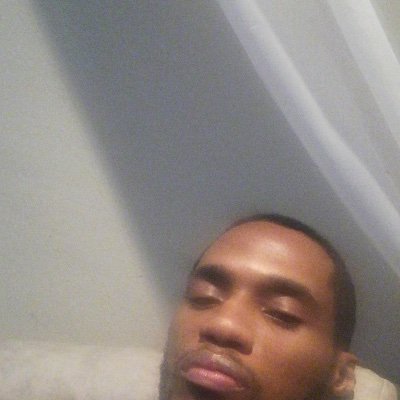 Joshua Segun-Lean is a Nigerian writer. He is interested in critical studies in literature and cultures.