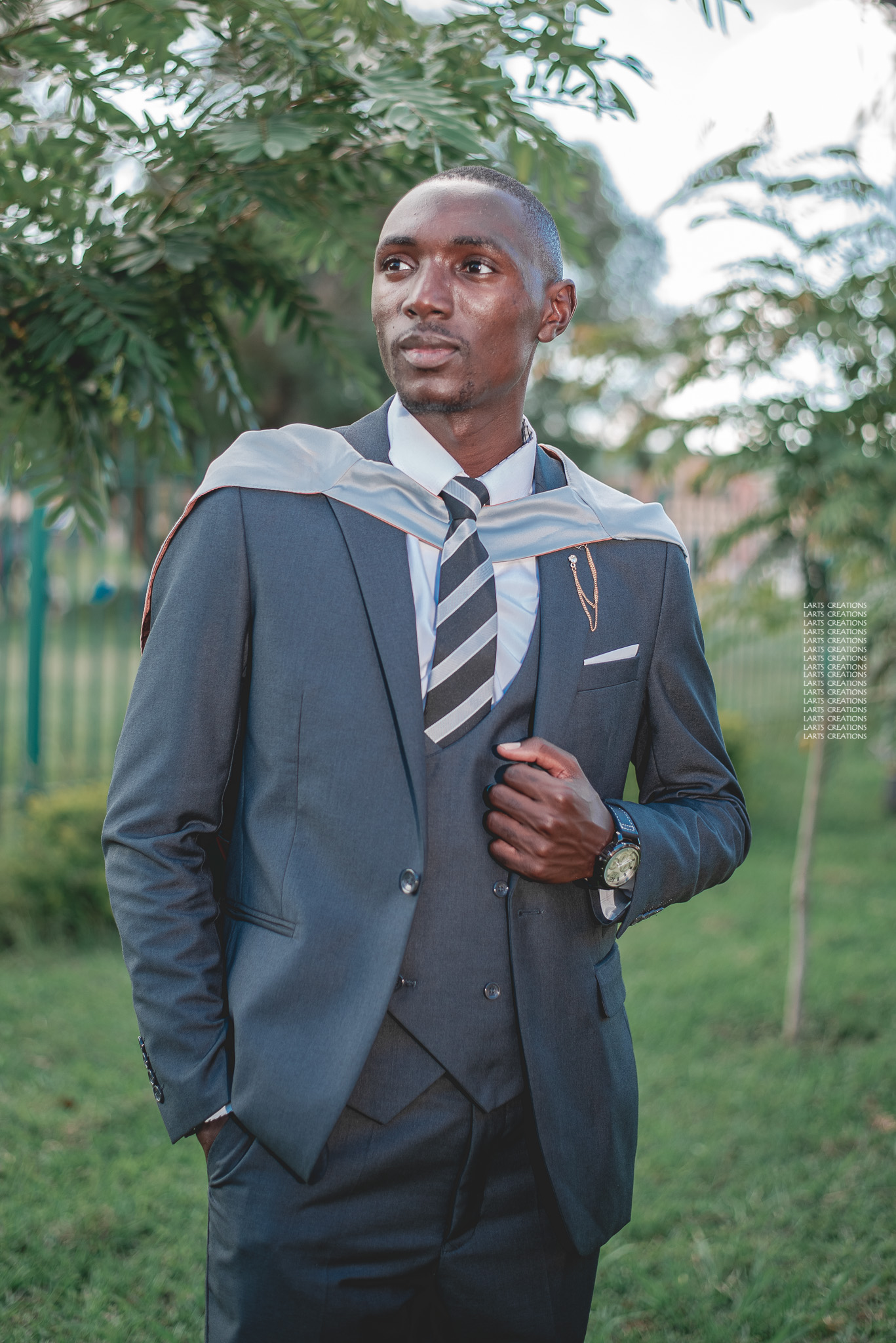 Simon Ng’uni is a Zambian writer with a penchant for poetry at least he’d like to think so. Give him a good book, a good song, and silence to catch a thought; to sift through it; It won’t be a song exactly but maybe it’ll to a be poem. He likes an adventure, and is sucker for good conversation; he’ll blunder through small talk okay but it’ll probably get awkward at some point. He is still learning how to dance and he thinks holding the wind is an achievable feat, if only one can learn to let go their idea of what flight should be. Some of Simon’s writing has appeared or is forthcoming in the Writer’s Space Africa Magazine, Poetic Africa, 20.35.

“What becomes of the soil you walk upon;
When time is not as flat nor as straight
but it unfolds regardless?”